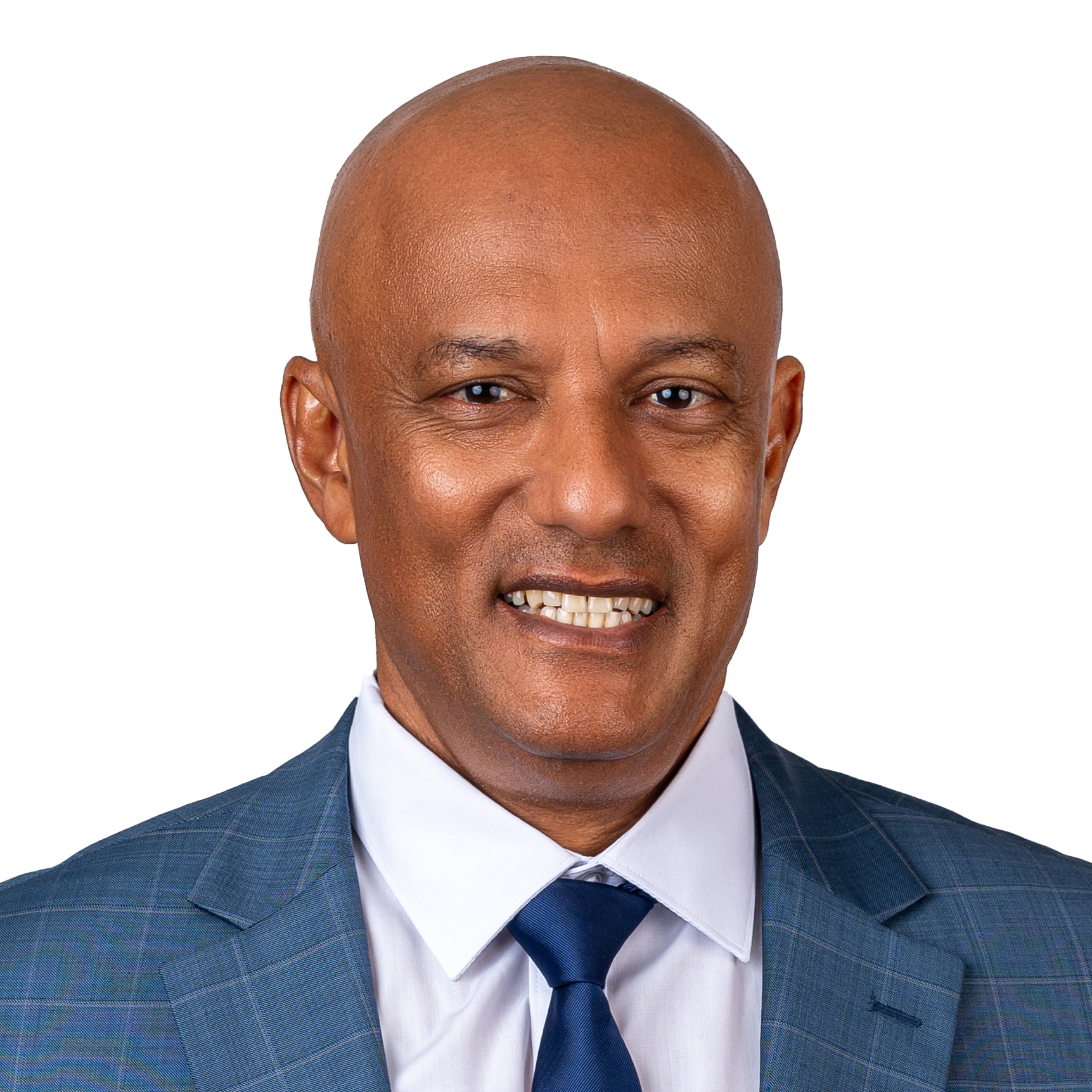 6:1:2022 The Ethics and Anti-Corruption Commission’s CEO Mr. Twalib Mbarak was on 5th January, 2022 elected to the executive committee of the International Association of Anti-Corruption Authorities(IAACA).

Mr. Mbarak will hold this position for a period of three years as one of the members from the African region alongside other ExCo representatives from Mauritius, Senegal and Morocco.

The election of Mr. Mbarak to the prestigious international anti-corruption body represents an acknowledgment of recent gains in the war against corruption. Over the last 5 years, EACC has recovered assets worth over Kshs. 25 billion being proceeds of corruption. EACC has also conducted several high impact investigations resulting in high profile prosecutions and convictions. During the same period, EACC averted loss of approximately Kshs. 38 billion through proactive investigations and disruption of corruption networks.

Mr. Mbarak’s nomination to the ExCo will afford Kenya the opportunity to explore informal channels for cooperation and coordination between anti-corruption authorities across the world. This comes shortly after media reports confirmed that Swiss banks have agreed to pass on details of accounts operated on behalf of Kenyan clients to the Swiss authorities who will, in turn, channel the information to Kenyan authorities. An example of this model is the The Framework for the Return of Assets from Corruption and Crime in Kenya (FRACCK) signed by the Governments of Kenya, Jersey, Switzerland and the UK in 2018 which facilitated repatriation of approx. USD 400,000 from the United Kingdom. The money was utilized to purchase 11 ambulances in support of the health sector.

IAACA is an independent, non-political anti-corruption organization established to promote the effective implementation of the United Nations Convention against Corruption (UNCAC). IAACA’s responsibilities include; promoting international cooperation in the prevention, investigation and adjudication of corruption offences and facilitating the exchange and dissemination of expertise and experience among anti-corruption authorities,promoting measures for the prevention of corruption in both the public and private sectors.

It is also the responsibility of IAACA to examine comparative criminal law, procedures and best practices.