6:12:2019: The Commission has rolled out outreach programmes in Makueni, Nyandarua and West Pokot counties ahead of the 2019 International Anti-Corruption Day Commemoration (IACD) set for December 9.  The outreach programmes include, training of state and public officers as well as the Boda Boda Associations, public barazas (December 9), and church engagements. The activities have been rolled out through the Kenya Leadership Integrity Forum (KLIF) and other stakeholders. 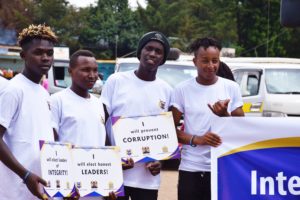 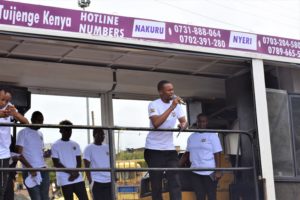 The International Anti-Corruption Day was designated through Resolution 58/4 of the UN General Assembly on 31st October, 2003. The resolution seeks to raise corruption awareness and the role of the United Nations Convention against Corruption (UNCAC) in combating and preventing it. The day is also intended to serve as a reminder to leaders of their obligation to build democratic institutions responsive to the needs of their people. 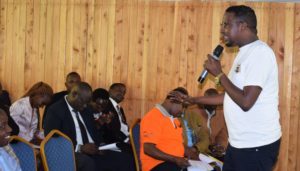 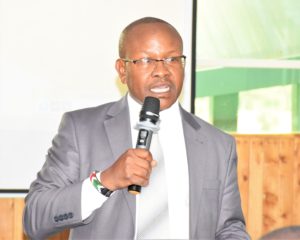 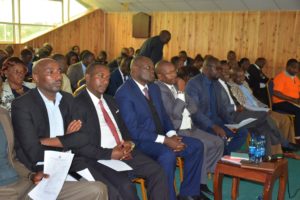 The Kenya Leadership Integrity Forum is a multi-sector entity that brings together stakeholders for a unified and integrated fight against corruption.  UNCAC’s Articles 5, 12 and 13 make a case for such stakeholder involvements and expects state parties to mainstream them through legislation, policies and any formal structured arrangements.

KLIF membership is drawn from state and non-state actors and currently has 15 sectors.  The forum is guided by the Kenya Integrity Plan (KIP), which spells out the role member institutions are expected to play in enhancing integrity in the country.

The forum is structured as follows: –

KLIF has organized IACD commemorations since 2009 in different counties with various themes. This year’s theme is, “We are united against corruption for sustainable development. The commemoration events will be held in Makueni County at national level, and at regional levels in Nyandarua and West Pokot.